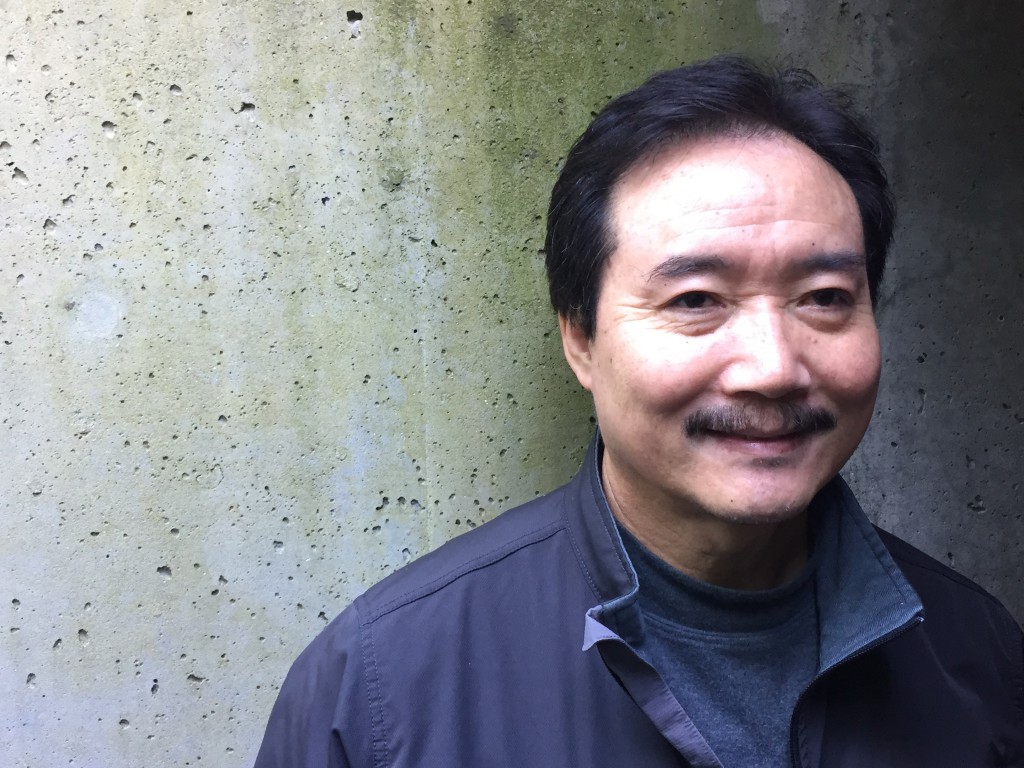 A monk is only ready once they see the beauty in hardship.  As life’s endless noise recedes, beauty and hardship converge to form one invincible thread of truth.  Yet even in a monastery, that thread of truth is hard to understand.  For some it comes later, as it did for Jamyong Singye, after discovering his true mission.  For many, they never find their thread.

Jamyong Singye was born in remote Eastern Tibet, a wildly diverse region with crystal lakes, green forests, raging rivers and pristine villages. His parents were part of the first Tibetan Diaspora, fleeing Tibet for North India, shortly after His Holiness (H.H.) the Dalai Lama left in 1959. Fearing armed guards patrolling the roads, they travelled only at night with two children in tow. After a treacherous two year journey through the Himalayas, filled with loss and uncertainty, they reached their new home, Himachal Pradesh.
Soon after arriving, a six year old Singye entered the Sonada Monastery. Rising daily at 4 AM, his days were filled with chores, meditation and rigorous instruction in Tibetan culture- its alphabet, tenets, rituals and arts. By his 19th birthday, the renowned Thangka artist Ge Ga Lama discovered Singye’s artistic gifts and took him under his wing. For the next decade Singye remained under his tutelage.

After years of intense study, Singye began lecturing throughout Asia and the Pacific on the art of Thangka painting. With time to reflect on monastic life, he thought about ‘disrobing’ as a monk. He consulted the three great beings in his life, his teacher His Eminence Tai Situ, His Holiness the Dalai Lama and His Holiness the Karmapa. All gave him the same advice to follow his heart; but regardless, continue painting as it kept Tibetan culture alive in the world.

Separated from the comfort and adoration he enjoyed as a gifted monk, Singye admits, “Life squeezed me like a lemon.” He learned quickly that he had come to America for a reason. Recognized as a ‘Living Master’ his mission became clear. His thread of truth was to bring Tibetan culture and understanding of Thangka painting to the Buddhist and non Buddhist world alike.

Having devoted three decades to painting and lecturing extensively around the world, his entire life has been a journey to express his living truth. He was one of ten featured artists selected for 2014 UN Global Peace Campaign Billboards, showcased in SF, CA. His distinctive works, first collected in the East, gained a devoted following in the West. His art is now owned by some of the world’s most accomplished individuals and sophisticated collectors.
Having found his place in the world, Singye reunited with Tibetan culture and his abiding commitment to find unity and harmony in all things. Every painting from this Living Master has an invincable thread of truth- a convergence of harmony, peace and beauty. Every painting begins with a beautifully simple premise – that every brushstroke is a prayer. Each prayer comes to life, to move and inspire you.